Musk is the 25th richest person in the world. (MarketWatch) 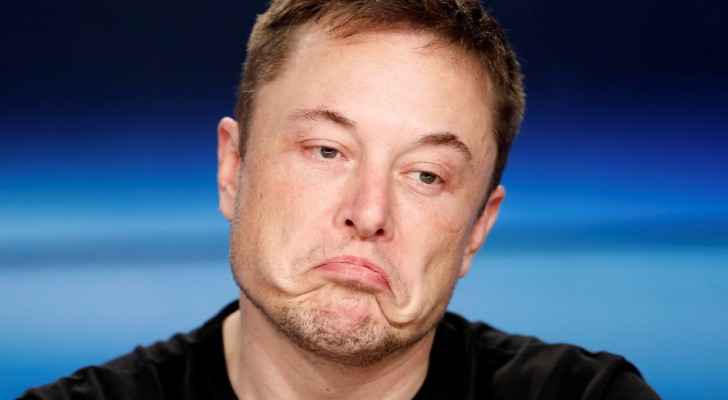 Tesla CEO Elon Musk must step down as the company’s chairman and pay (as well as Tesla) a fine of $20 million over tweets he posted talking about taking the multibillion-dollar firm private.

Under a deal reached with US regulators, Musk will remain Tesla CEO, but has 45 days to leave his role as chairman for the next three years, the BBC reported.

This comes after the Securities and Exchange Commission (SEC) announced on Thursday that they would be suing Musk for alleged securities fraud.

In August, Musk tweeted that he had “secured funding” to take the electric car maker off the stock market and into private ownership, which caused Tesla’s shares to rise briefly after the announcement, before later falling again.

The claims were "false and misleading," according to the SEC.

"In truth and in fact, Musk had not even discussed, much less confirmed, key deal terms, including price, with any potential funding source," the regulator said.

Initially, Musk argued that the charges against him were "unjustified" and that he acted in the "best interests of truth, transparency and investors."

Under the deal, Musk will have to comply with Tesla’s communications policies before tweeting about the firm.

Separating Musk’s roles as CEO and chairman will limit his powers within the company; a new "independent chairman" will be appointed, “who will preside over the company’s board,” the BBC reported.

Musk is the 25th richest person in the world, according to Forbes, having made his millions from online payments firm PayPal, before increasing his wealth by moving on to Tesla and rocket company SpaceX.

The billionaire landed in hot water earlier this month after being filmed smoking marijuana while recording a podcast in California, USA. Tesla’s shares fell more than 9% after the video was released, even though marijuana is legal in that state.