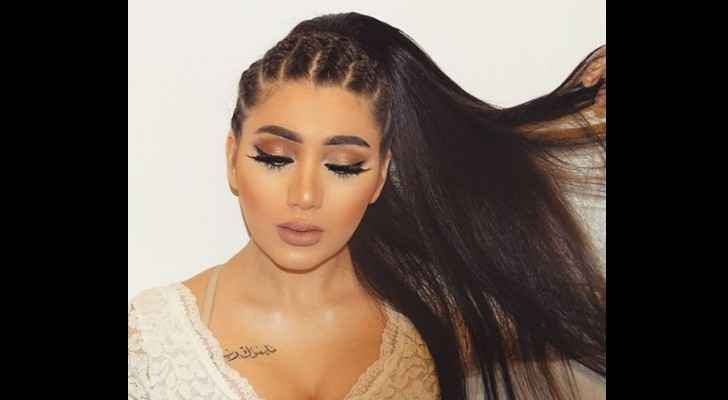 One of Iraq’s best known Instagram stars was murdered by two unidentified persons, who shot her three times at the wheel of her Porsche convertible in central Baghdad on Thursday.

Tara Fares, a model and fashion blogger, was just 22-years-old. She has now become the latest victim of a series of murders of high-profile Iraqi women during the past period.

A video emerged on social media of what is said to be the moment Tara was killed. The footage shows a man approaching Tara’s car, before running away and fleeing the scene with another man on a motorcycle.

Tara was followed by 2.7 million people on Instagram; her colourful account was a portrayal of a happy, young woman who enjoyed fashion and life. However, many criticised the late model for her choice of daring - by Iraqi standards - outfits. Many of Tara’s fans believe she was “targeted by religious fanatics who wanted to stop Iraqi women freely expressing themselves,” The Telegraph wrote.

"Anyone who finds excuses for those who kill a girl just because she had decided to live like most other girls on the planet is an accomplice to her murder," said Ahmad al-Basheer, an Iraqi satirist.

Tara might have been aware that she was a potential target of extremists. The Iraqi Ministry of Interior has launched an investigation into the model's murder.

On Tuesday, Iraqi women’s rights activist Suad al-Ali was shot dead as she walked to her car in the southern city of Basra.

In the few weeks leading to her death, al-Ali organized a series of protests against corruption and unsafe water in Basra.

Last month, two Iraqi beauty experts also mysteriously died in Baghdad. Some believe that the women were being targeted by the same group of extremists.

One of the women, Rafeef al-Yaseri, was the owner of the well-known Barbie beauty centre; she was found dead in her home on August 16. Rasha al-Hassan, also a salon owner, was found dead just a week later.

Iraqi MP Faiq al-Sheikh Ali suspects that they were killed by religious fanatics.

“After the pilots, doctors, university professors and others, it is beauty centers’ turn now, from Rafeef to Rasha,” he said.