Data collected by Hyper Suprime-Cam give insight about the Universe. 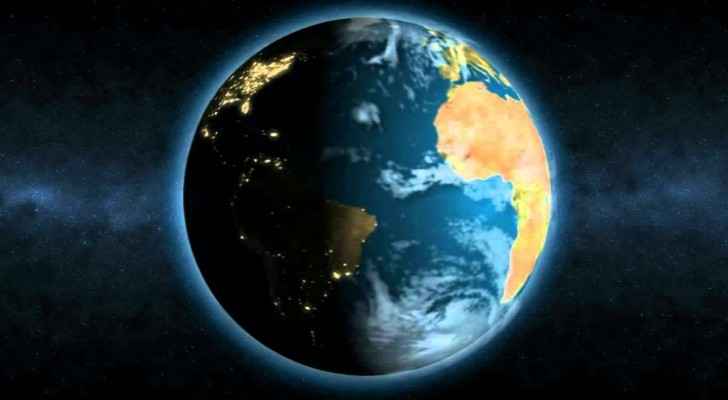 A number of Japanese scientists have recently suggested that the universe will last for at least 140 billion years to come, the Jordan News Agency, Petra, reported on September 27, 2018.

This brings another perspective to the already-established “cosmic inflation” theory which states that the universe will eventually cease to exist as a result of its accelerating expansion (Wikipedia).

With the assistance of the advanced Hyper Suprime-Cam (HSC) Subaru Telescope, scientists at the National Astronomical Observatory of Japan (NAOJ) were able to observe more than 10 million galaxies and accordingly collect and analyses data.

The recently collected data shows that the gravitational force of the universe ‘dark matter’ is actually less than what was previously proposed by the European Space Agency’s Planck space observatory (which was active between 2009 and 2013). Something that made these scientists more confident about the probability of a large-scale structural formation which accordingly suggests an extended lifespan for our universe.

In 2013, scientists depended on the data received by the Planck space observatory, which suggested that the estimate age of the universe is 13.8 billion years; a number too little when compared to the 140 billion years.