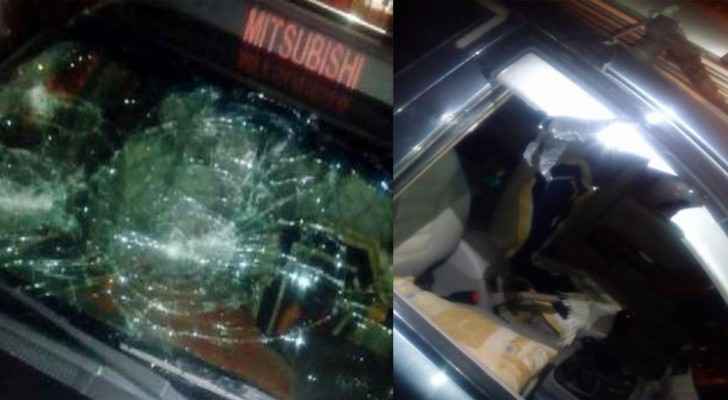 Jordanian Public Security Directorate (PSD) arrested all the suspects involved in the Mafraq wedding convoy incident and formed a Joint Investigation Committee from the PSD and the General Directorate of Gendarmes to investigate the joint security patrol that was present during the time of the incident, PSD reported on Thursday, September 27, 2018.

According to the PSD Spokesperson, a Joint Investigation Committee was formed to investigate the joint security patrol that was present at the time of the incident to determine if the measures taken by its officers, who were on duty at the time, were thorough, efficient and complied with the law.

He noted that the investigation was launched the minute the incident took place on September 24, 2018. Those involved were accordingly identified and detained; two of whom were immediately arrested, another four surrendered willingly on the same day, while the rest were accordingly located and brought into custody.

All of those arrested were referred to the Prosecutor General and are now facing ‘Beating Leading to Death’ charges, PSD Spokesperson concluded.

The death of a three-year-old child:

A three-year-old child died on Wednesday, September 26, 2018, two weeks after doctors pronounced him brain-dead. Hashem al-Kurdi died in the hospital with his parents by his side, after being attacked by a group of drivers, who were on their way to a wedding in Mafraq. The incident took place on Thursday, September 13, 2018, when Hashem and his parents just happened to be driving behind a wedding convoy.