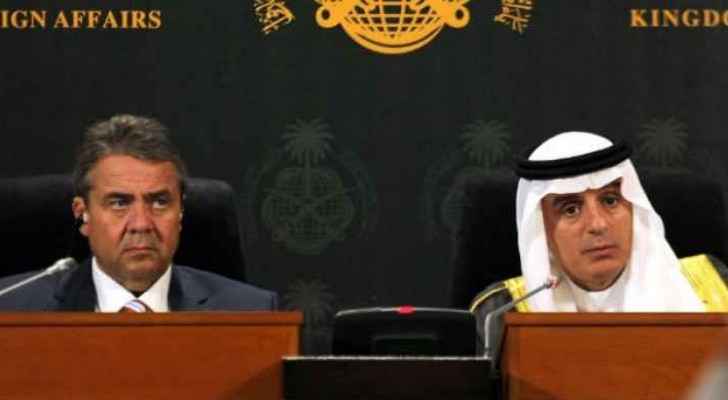 Saudi Arabia will be returning its ambassador to Germany, ending a 10-month diplomatic crisis between the two countries, a diplomatic source said on Tuesday, September 25, 2018.

In November 2017, Riyadh recalled its ambassador from Berlin in protest against a statement made by former German Foreign Minister Sigmar Gabriel in which he criticised Saudi Arabia’s policy in Lebanon, hinting that the Kingdom had detained Lebanese Prime Minister Saad Hariri and forced him to resign.

On Tuesday, the current German Foreign Minister Haiku Mas held a meeting with his Saudi counterpart Adel Jubeir on the sidelines of the UN General Assembly in New York, and said that the bilateral relations have suffered a misunderstanding the last few months which contradicts the strong relations binding both countries, offering his deepest regrets.

Mas said that communications should have been clearer, and added that Saudi Arabia plays an important role in peace and stability in the region and in the world.

For his part, Jubeir pointed to the leading roles in international security and economy of both countries and called on his German counterpart to visit the Kingdom as soon as possible to harness the new momentum in bilateral cooperation between the two countries.

Saudi Arabia has complicated relations with a number of countries due to criticism of the human rights situation in the Kingdom.

In August, the Kingdom recalled its ambassador from Canada, expelling its Canadian ambassador and freezing all business dealings with Ottawa after the latter publicly demanded Riyadh to "immediately release" human rights activists jailed in the Kingdom.

Moreover, in mid-September Spain announced its readiness to release an arms shipment to Saudi Arabia in order to maintain its strategic relationship with the oil state and to avoid a crisis such as the one between Canada and Saudi Arabia.

Madrid and Riyadh, long allies, were on the verge of a diplomatic crisis earlier this month after Spain's Ministry of Defence announced the cancellation of a 9.2 million Euro deal to sell 400 laser-guided bombs to Saudi Arabia.