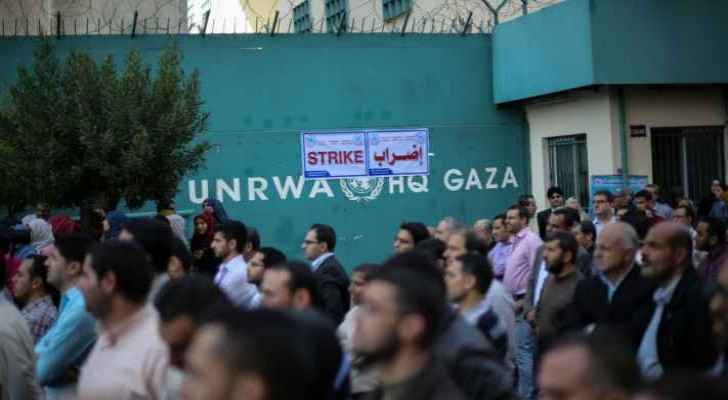 UNRWA employees in Gaza went on strike on Monday to protest terminating their contracts with the UN agency and reducing the services provided for refugees, who depend on the humanitarian organisation for going to school and receiving healthcare.

Schools and medical centers closed their doors on Monday in parallel with the nationwide strike announced by the Labour Union last Wednesday. Almost 13,000 employees took part in the strike, demanding that UNRWA responds to their demands.

Amal al-Batsh, Deputy Chairman of the employees' union, said that the strike comes in response to UNRWA's failure to meet the union's demands and solve employees' problems.

Al-Batsh said that negotiations with the agency have reached a dead end, which is why the strike has taken place and will continue until the staff’s demands have been met.

UNRWA’s financial crisis started in January, when US President Donald Trump cut funds to UNRWA by $350 million. Trump made his move after Palestinian officials refused to meet with US Vice President Mike Pence during his trip to the West Bank during the same period.