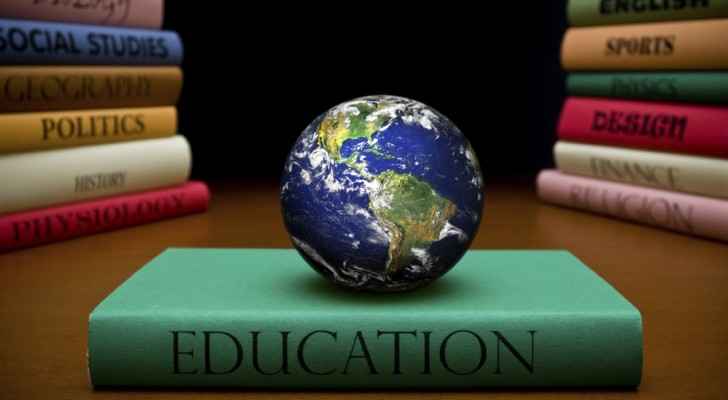 Razzaz said that the endowment system will be a qualitative addition to the educational sector in the Kingdom, noting that it was his government that revived the concept of educational and health endowments and promoted them as “a national duty by all toward society and within the social responsibility and solidarity framework.”

During the launching ceremony, the Premier stressed the importance of investing in education and declared a partnership between the public sector, the private sector and benevolent people, which he said will “open the door for the wealthy to contribute to building schools, adding new classrooms or helping poor students.”

Razzaz also praised the partnership between the Education Ministry, the Awqaf Ministry, the Iftaa Department, the private sector, associations, and Teachers' Syndicate in supporting the endowment and its goals.

He voiced his hope that the endowment will work hand-in-hand with the Royal initiatives in improving education's infrastructure, meeting students’ needs and supporting educational activities.

Razzaz stressed that the Ministry of Education's allocations in the state's general budget are specific and clear and will continue to increase until 2022, to meet the needs of the education sector.

Students' return to school depends on ....