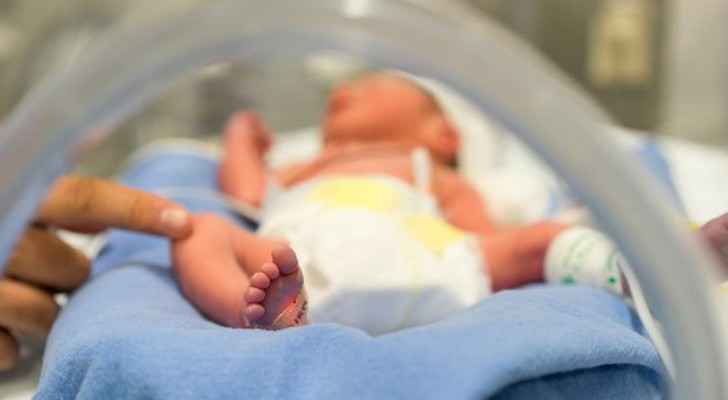 A mother has been referred to the Public Prosecution in Alexandria after putting her newborn baby up for sale on Facebook, Egypt’s National Council for Childhood and Motherhood announced on Sunday.

The post read: “A baby is up for adoption and it will be born in two weeks’ time. The adoption process will go directly through the child’s parents. Contact me via FB messenger if you’re serious and interested.”

The mother’s ad was reported to the Council via their child helpline, after which the Prosecution’s human rights office was notified of the incident, Azaa Ashmawy, the Council’s Head, told local media.

The child’s parents were immediately arrested and the baby, whose sex has not been identified, received medical attention to ensure that it was not harmed by its parents, reported Egypt Independent.

According to a 2018 report by the US Department of State, Egypt “does not fully meet the minimum standards for the elimination of trafficking; however, it is making significant efforts to do so.”

The report maintained that the Egyptian government has demonstrated increasing efforts by “funding the recently-established National Coordinating Committee on Preventing and Combating Illegal Migration (NCCPIM & TIP), which managed inter-ministerial anti-trafficking efforts, initiating more trafficking investigations and prosecutions, increasing awareness campaigns; establishing courts in four governorates and dedicating a group of prosecutors to focus exclusively on trafficking cases, and assisting through its special response teams a significant number of street children vulnerable to trafficking.”

According to UNICEF, "the 2014 Demographic Health Survey (DHS) shows that 93 percent of children aged 1 to 14 years old have been exposed to violent disciplinary practices, including psychological aggression and/or physical punishment."

Click here to read more about child protection in Egypt.