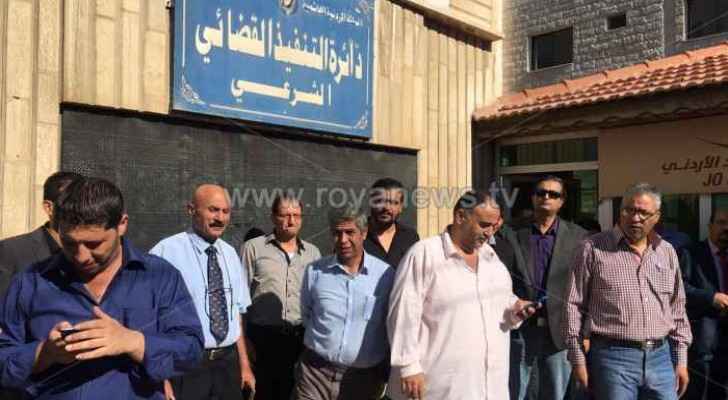 Employees and magistrates of the Sharia law courts around the Kingdom have begun a strike, on Sunday September 23, 2018.

Courts and offices have closed and work is halted as employees stand in protest of low wages, demanding raises, bonuses and Social Security benefits.

The magistrates deplored the failure of the financial administration in meeting their demands and not reaching their complaints to the government, which threatens the stability of their families’ livelihoods.