Razzaz: Jordan is state of institutions, democracy and laws 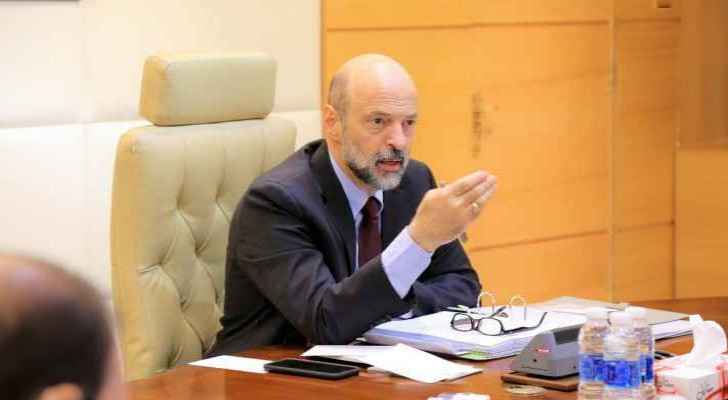 Prime Minister Omar Razzaz in an interview with the Jordan Television’s 60 Minutes program on Friday, said that the government enjoys a good relationship with the International Monetary Fund (IMF), stressing on the fact that no side can dictate to Jordan what it does as we are a state of institutions, democracy and laws.

Razzaz talked about the general pardon law and the government’s intention to reach a better version of the law by the beginning of next month.

Speaking of reform, Razzaz said that the economic reform should go hand in hand with the political reform, while strengthening censorship tools to monitor the reform.

Razzaz tackled corruption as well, saying that the government will not close any corruption case, and that it works in great coordination with
the International Criminal Police (Interpol) to bring the main suspect in the tobacco case to justice.

The Premier talked about the Income Tax Bill (ITB), saying that the taxes will be allocated to improve the level of health, education and transport and that the tax evasion is considered as corruption.

The Premier urged the youth to better engage in public affairs, considering them the key element in achieving reform in the future. Adding that the government will create 30 thousand jobs for the youth during the coming year.

Razzaz answered a question regarding the election law, saying that the government will discuss the law with lawmakers, political parties, unions and civil society institutions in order to engage citizens in the legislative authority.

Tawjihi exam is being subject to major revisions and ....

Tawjihi exam is being subject to major revisions ....