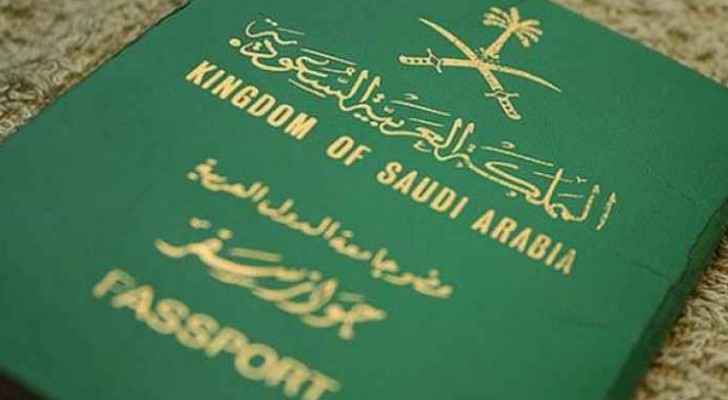 A Saudi court has ruled in favour of a woman who filed a lawsuit against her father, who refused to issue her a passport to study abroad, sparking controversy over the Saudi Arabia's Male Guardianship System, local Saudi media Okaz reported.

The 24-year-old woman from Jeddah, who was not named, asked the court to lift her father's mandate after he refused her obtaining a passport.

The Saudi court has ordered the father to grant his daughter a passport, according to the same sources, who did not specify the date of the ruling which has not been popularised in Saudi media.

According to Okaz, the woman lives with her mother and hasn’t seen her father for 10 years.

Saudi Crown Prince Mohammed bin Salman has been leading social changes in the Kingdom for months, including allowing women the right to drive.

The Male Guardianship System, which allows men to control the lives of women on both personal and practical levels, still overshadows the Kingdom.