The body has now been delivered to a forensic pathologist. (Roya) 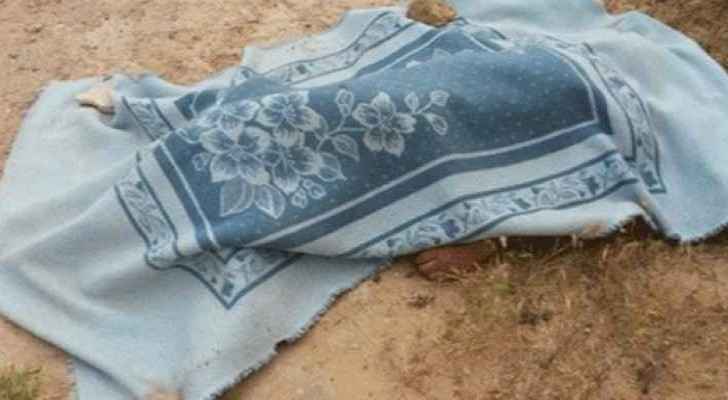 A man in Irbid discovered the body of an unidentified person on Thursday, who was buried on agricultural land in the Kufr Jayez area.

The man was collecting haberdashery from the street when he came across the body.

A security source told Roya that “the man noticed some boots sticking out from the ground and when he failed to pull them out, he dug around them and discovered the dead body.”

Police were informed about the body immediately after it was unearthed and it has now been delivered to a forensic pathologist.

The source added that an investigation has been launched to learn more about the mysterious details of the incident.