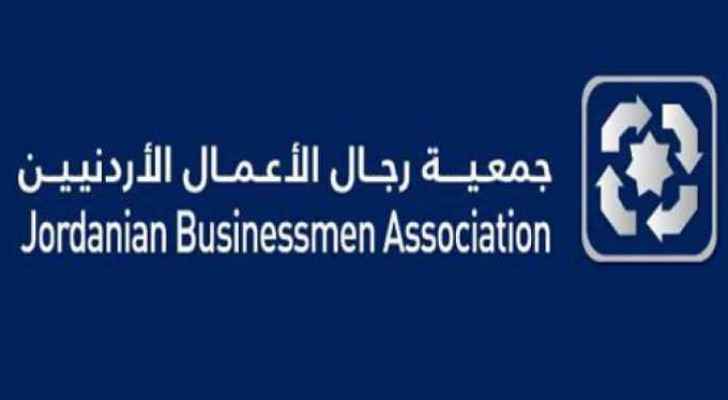 The Jordanian Businessmen Association insisted that the contentious Income Tax Bill will deter both domestic and foreign investment, in a meeting held on Wednesday.

During the meeting, which was centered around the bill and its impact, association members pointed out that investment in Jordan has suffered from the inability of successive governments to provide legislative stability.

They also asserted that the proposed tax hike did not reflect the current economic conditions facing the Kingdom and that the bill did not comply with articles of the Investment Law.

The association’s criticism comes during the closing of the Cabinet tour across the Kingdom, which to pacify citizen discontent with the bill.

Two teams of ministers visited Jerash and Ajloun on the final day of the tour but their attempts came to a halt for the sixth time in 10 days as attendees prevented them from starting the meeting.

Of the 12 meetings scheduled during the past 10 days, half did not take place due to citizen’s refusal to listen to the justification the ministers wanted to put forward.

Conditions of granting citizenship, residence to ....