Crossdressing is a serious crime in Oman. (Playzoa.com) 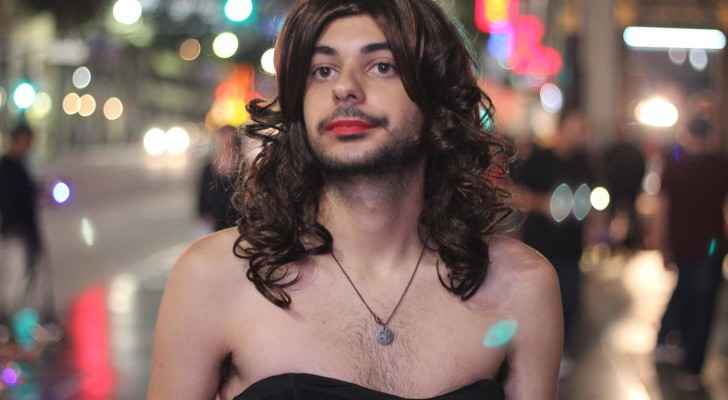 A Omani court has sentenced two men to four years in jail and fined them $7,792 for crossdressing and sharing pictures of themselves in women’s clothes on social media, the Public Prosecution announced.

Omani authorities said that four men were involved in the crossdressing case; the first two men posted a video of themselves dressed up as women, while the remaining suspects featured in the video, but were dressed in men’s clothes.

The suspects were not only guilty of crossdressing, but of "publishing immoral acts on social media" as well.

The preliminary court in Salalah ordered the first two men to close their social media accounts and confiscated their phones.

Meanwhile, the other two men were charged for partaking in the video and agreeing to have it posted on social media. The court sentenced them to three years in prison and fined them $7,792.

All suspects are required to complete four hours of community service a day for one month.

This incident isn’t the first of its kind in Oman; in January, a group of men were arrested by the Royal Oman Police (ROP) for dressing as women.

At the time, the ROP released this statement:

"Referring to the news circulating through social media about a number of men wearing women's clothes in Dhofar. we would like to reveal that the men were arrested and the case is under legal proceedings."