Suspects from terrorist cell arrested during extensive raid in Karak 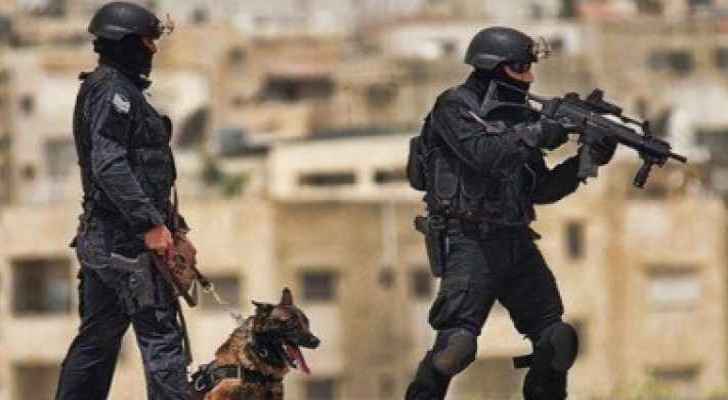 The operation was carried out at dawn and resulted in the arrest of a group of people believed to be from terrorist cell of Jordanian and Arab origins, according to security sources.

The raids were based on information received from intelligence channels on the movements of a terrorist cell supported by an arms dealer in Karak.

Police helicopters were used in the operation, as security troops raided several houses in search of the culprits.

A security source noted that this was part of a “routine operation,” without revealing the number of people arrested on Tuesday.