Chaos as Cabinet meets with citizen in Mafraq

Chaos as Cabinet meets with citizen in Mafraq 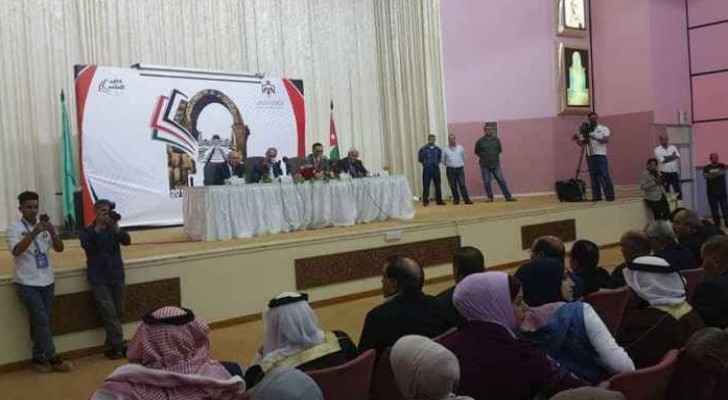 Chaos ensued as verbal clashes between citizens in Mafraq Governorate and the members of the Cabinet who were assigned to visit the province sparked during the meeting which took place on Monday morning, September 17, 2018.
The ministers were representing the governorate in an open discussion intended to reviewing the draft of the new Income Tax Bill (ITB) with the public. However, the clashes soon led to the suspension of the meeting for some time with the presence of a large number of citizens who showed dissatisfaction and anger at the new ITB.
Heavy security was present in front of Al al-Bayt University ahead of the meeting, as dozens of residents protested the ITB, stressing that the Bill will directly affect their standard of living with posters that read: “We demand change in approach, and not just posts”, “Raise taxes on big companies and banks, keep away from our pockets."