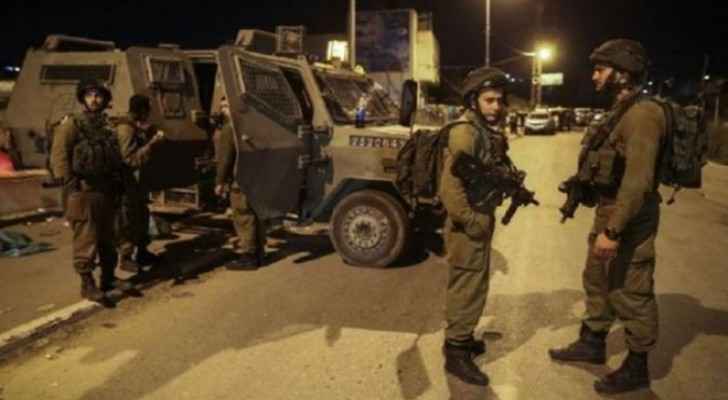 Israeli forces detained 10 Palestinians from several cities across the occupied West Bank and Jerusalem on September 17, 2018, according to a Palestinian official.

The Palestinian Prisoner’s Society (PPS) said in a statement that Israeli forces stormed the cities of Hebron, Nablus, Bethlehem, Ramallah and Qalqilya and arrested ten citizens - claiming they are "wanted".

Palestinian people face these military raids on daily basis, which usually don't exclude any of the occupied cities or towns of the West Bank under unjustified pretexts.