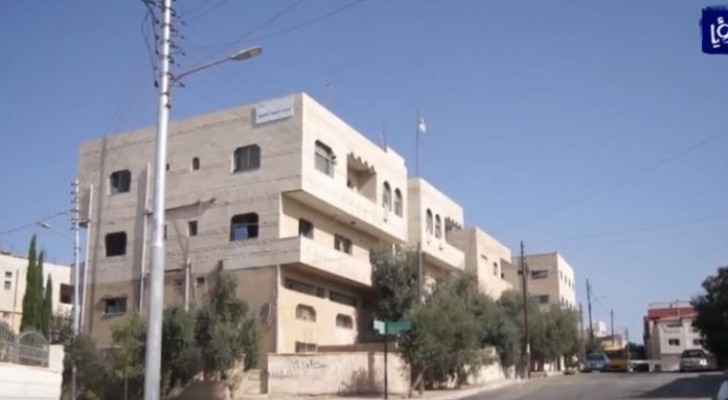 On Thursday, September 13, 2018, a video of a teacher verbally abusing elementary school kids and violently screaming at them –while they were crying– went viral.

Within three days, different views were raised as a reaction to the video. Opinions ranged from condemnation of school violence to exaggerated criticism and subjectivity to the incident.

Roya contacted the school concerned, Hassania Elementary School for Boys Muqablain District, and spoke to the teacher and a number of people who reside in the area to review the aspects of the issue.

The teacher described her suffering of the injustice set against her and the exaggeration that came along with the public’s reaction to the video. She also said that the incident recorded in the video was misinterpreted; “I have been a teacher for 30 years and I’m to retire next year,” she added.

The teacher added that thoughout her career, she has been granted three awards in dealing with young people and has graduated generations of students in the area of Muqablain. She also pointed out that her voice was high because of the large number of students in the classroom.

Head of the Educational Development Board in Umm Qasir and Mqablain, Arafat Malifi, condemned the incident and pointed out to even more pressing problems that the school suffers from.

Malifi said that the school premises –which originally was built as a warehouse – is not suitable for school purposes. He also elaborated that the school has a huge number of students in each classroom, which negatively affects students and teachers alike.

The video has brought a vital issue into the light as the use of abusive language and physical threats cannot be justified for any reason.

Educators and citizens confirmed that the video shows an individual case, but the incident opens the door for a much-needed discussion about the reality of multiple problems in the educational system that require immediate action.