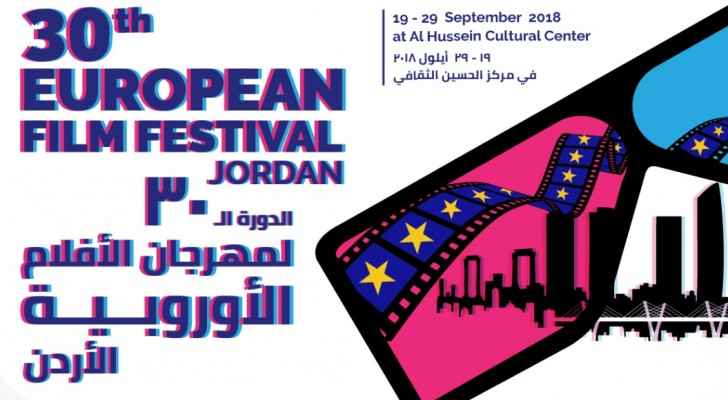 The Screenings will be shown at two locations: Al Hussein Cultural Center in Ras Al Ain and the Rainbow Theater in Jabal Amman.

During the Festival, music and dance performances will be also present, along with a Film Lab and a short-film competition, as well as meetings with international filmmakers from various countries.

The EUFF is funded by the European Union to Jordan and implemented by EUNIC Jordan.