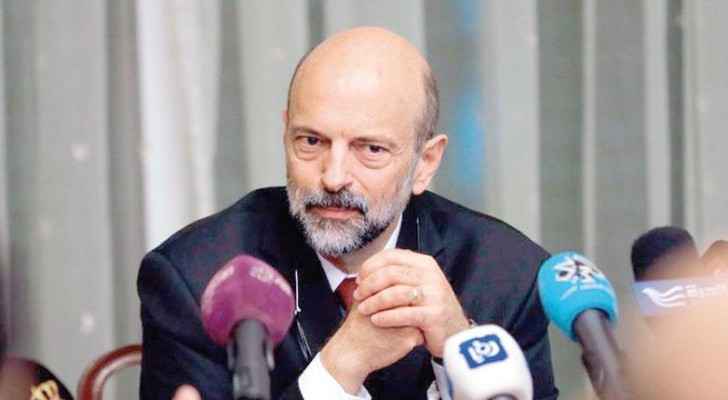 The distressed parents of 384 Jordanian students protested outside Prime Minister Omar Razzaz’s home in Amman on Tuesday morning, demanding that he helps convince the Libyan government to allow their children to sit their Tawhiji exams in Turkey, Al Ghad newspaper reported.

Education Minister Azmi Mahafzah said that the Jordanian government is unable to help the students, who were not allowed to sit Tawjihi exams at several Libyan schools in Turkey.

Mahafzah’s advice was to sign up the students to the upcoming round of Tawjihi exams during the winter semester.

The minister assured the parents that the Jordanian Ministry of Foreign Affairs has tried everything in its power to come to an agreement with its Libyan counterpart to allow the pupils to sit their Tawjihi exams, noting that Libyan schools in Turkey are affiliated with the Libyan Ministry of Education, while their responsibility falls on the Turkish government.

The parents said that they enrolled their children in the Libyan schools accredited and recognized by the Jordanian government, which is why they were surprised to learn that their children had failed all of their school subjects for year 11, despite attending school for the entire year without any problems.

According to the parents though, the students were also reportedly banned from entering any Libyan organizations in Turkey after being accused of “rioting and carrying knives to school," an accusation vehemently denied by the parents.

The Libyan Ministry of Education reversed its decision to ban the students from sitting their Tawjihi exams after the Jordanian Ministry of Foreign Affairs intervened in the matter, however, the students were still told that they’d failed their Islamic Education class for “rioting and carrying knives.”

Distance learning to remain in place for students ....

Distance learning to remain in place for ....

Distance learning to remain in place for ....

Distance learning to remain in place ....

No COVID-19 violations received so far from schools in ....

No COVID-19 violations received so far from ....

No COVID-19 violations received so far from ....