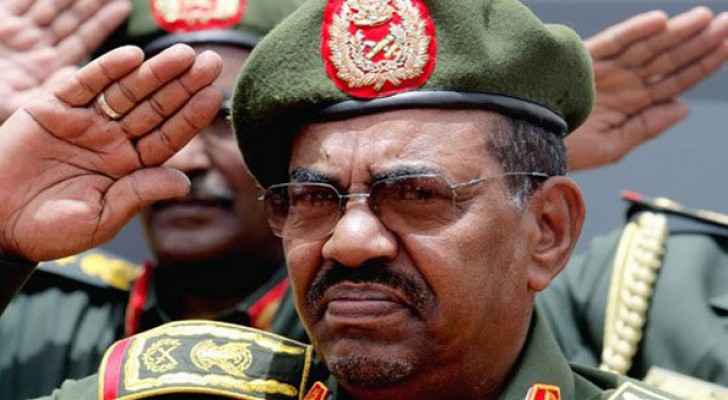 Standing before the International Criminal Court (ICC) on Monday, Jordan defended its decision not to arrest Sudanese President Omar al-Bashir during his trip to the Kingdom in March 2017, saying that they were not obliged to hand him over to the Hague-based court.

The ICC is accusing Jordan of “failing to comply with its obligations” after refusing to detain the longtime president, who was issued two ICC arrest warrants on counts of war crimes and crimes against humanity.

Hmoud argued that Jordan "regards Omar al-Bashir as a sitting head of state and therefore immune to arrest."

"Jordan fully subscribes to the importance of the fight against impunity and the need to punish those responsible for crimes within the jurisdiction of the court," he said.

"However, this cannot be done at the expense of fundamental rules and principles of international law aimed at securing peaceful relations among states," he said.

Over the next three days, judges will listen to Jordan’s legal argument and will discuss whether a head of state can indeed be arrested and taken into ICC custody.

The appeals judges will then determine whether Jordan will be sanctioned and referred to the United Nations Security Council or have the charges against them dropped.