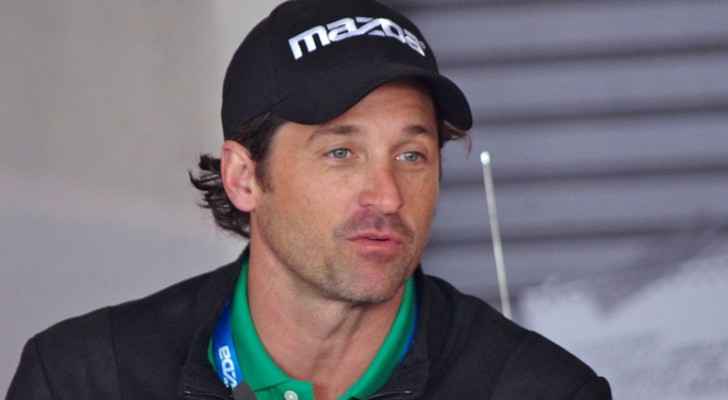 Hollywood actor, Patrick Dempsey, is guest of honor for this year’s El Gouna International Film Festival (GIFF), which is to take place between September 20 and 28, 2018 in Gouna, Egypt.

Best known for his Dr. Shepherd role in the famous drama series Grey's Anatomy, Dempsey will be attending this second round according to GIFF’s Co-Founder, Boshra, who made the announcement on behalf of the Festival.

Boshra also announced that Dempsey will also be screening a sneak peek of his latest work “The Truth About the Harry Quebert Affair” during GIFF.