Germany needs 400,000 foreign workers a year (and you could be one of them) 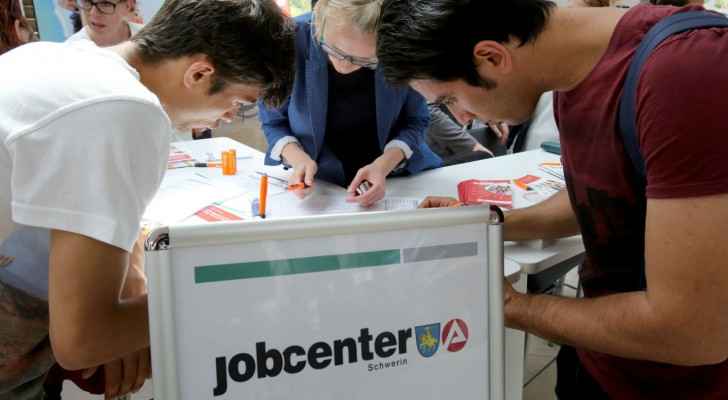 Germany is suffering from a huge shortage in skilled labour and the only way businesses can plug this massive gap is by attracting at least 400,000 foreign workers to the EU country every year, according to the IAB Institute for Employment Research.

According to a study by the Cologne Institute for Economic Research, the shortfall in workers “could see businesses miss out on €30 billion in revenue annually.”

This comes amid EU countries’ attempts to handle the ongoing migrant crisis, with each member state fiercely disagreeing with the other’s policies.

More than one million asylum seekers arrived in Germany since 2015, thanks to Chancellor Angela Merkel’s open-door migration policy.

Merkel’s government is pushing through for a new law that would help bring in skilled workers to Germany. The law will also speed up the visa process for non-EU applicants, which currently takes up to six months to process.

The law is also designed to “control the influx of low-skilled workers who might take advantage of the country’s generous welfare system,” according to The Daily Express.

The Social Democratic Party of Germany (SPD), Merkel’s junior coalition partners, demanded that under the new bill, asylum seekers should be able to switch their status once they’ve found a job, however, the Chancellor has rejected the SPD’s suggestion.

Last week, violent far-right demonstrations took place in the city of Chemnitz to protest the fatal stabbing of a German man, who was allegedly stabbed by two refugees.