PM Razzaz to give talk about government's priorities on Sunday

The talk will begin at 6pm on Sunday. (Business Insider) 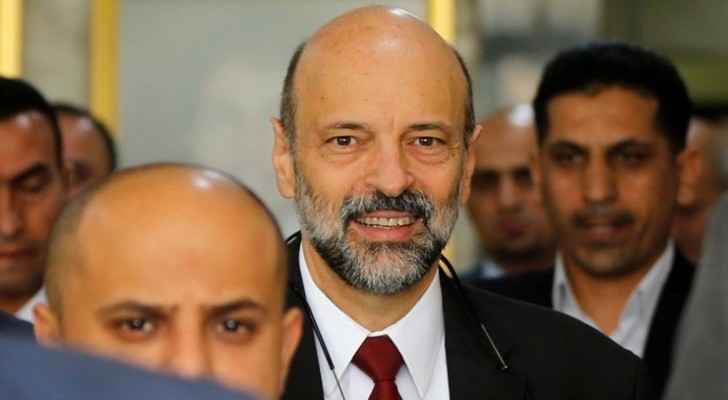 Prime Minister Omar Razzaz is doing his best to keep Jordanians in the loop on the government’s current and future plans for the country.

On Sunday, September 16, the premier will be giving a talk at the University of Jordan, where he will address the challenges facing the government, their priorities and what lies ahead for them.

The Prime Ministry said that they will be livestreaming the talk - which is not open to the public - at 6pm on Sunday.

Razzaz was appointed as PM in June 2018, after his predecessor Hani Al Mulki resigned amid mass protests over the controversial Income Tax Bill (ITB).