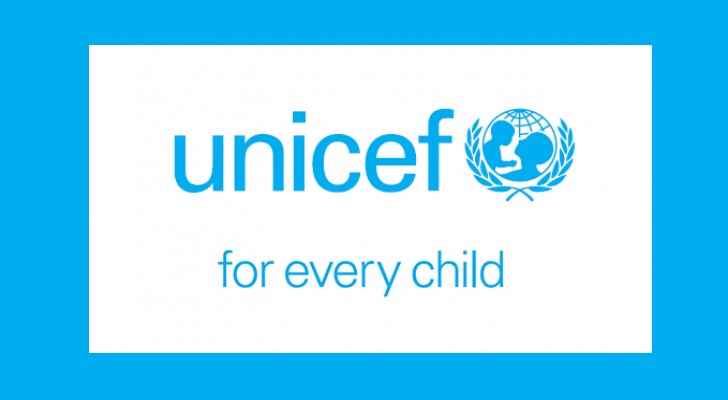 NEW YORK, 5 September 2018 – “Twenty-one children were killed in the Yemen conflict in July, according to United Nations teams on the ground. Another 55 were reportedly killed in two weeks in August. After more than three years of fighting, the situation of children in Yemen is getting worse, not better.

“Social services are barely functioning and the whole country is on the verge of collapse. Most public servants have not received their salaries in almost two years. Already weak civilian infrastructure – including water networks, schools and medical facilities – has come under attack. Basic goods are in critically short supply.

“When these services fail, children are the first to suffer as their health, education and protection needs are overlooked.

“Unless we act now, the impact of this war will haunt us all for generations to come. Even if the conflict were to end today, it would take years for the country to rebuild.

“I urge the warring parties in Yemen, who are expected to convene for peace talks for the first time in three years, as well as their allies, to put the protection of children at the center of discussions and outcomes.

“Specifically, I call on the warring parties to immediately and unconditionally:

Guarantee unimpeded and safe access to all children in need, in accordance with humanitarian principles and in line with international humanitarian and human rights law.
Stop airstrikes and attacks on civilians and civilian infrastructure not least to protect children’s lives;
Stop the recruitment and use of children in the conflict and release all children associated with armed forces or groups;
Stop the arbitrary arrest and detention of children, including those detained for alleged association with armed opposition groups, release all children detained on these security-related charges, and provide them with reintegration support.

“The children of Yemen need to heal. They need justice. They need lasting peace, now.”

WHO recommendations for children in ....

Number of families in Jordan with less than JD 100 monthly ....

Number of families in Jordan with less than JD ....

Number of families in Jordan with less than JD ....

Number of families in Jordan with less ....