35,000 Students switch from private to public schools in Jordan

More students are switching schools to this day. (Amani's World) 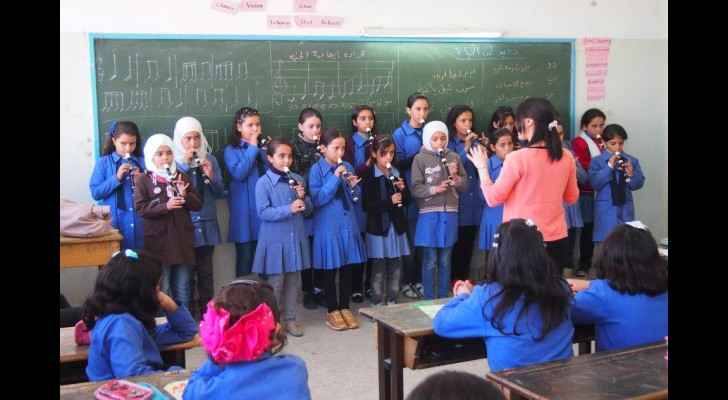 This new academic year, 35,000 students switched from private to public schools across the Kingdom, and the number is still rising, according to the Ministry of Education.

The sudden switch to public schools has caused chaos and overcrowdedness in classrooms, especially that more students are still allowed to join government schools until mid-September.

Waleed Al Jallad, spokesperson for the Ministry of Education, said on Wednesday that there has been a significant increase in the number of pupils leaving private schools for public ones over the past few years.

Perhaps another reason Al Jallad neglected to address is the struggling economy, which has forced many families to cut down on living costs, including their children’s education.

But the Ministry of Education drew up a plan to accommodate all the new students.

Al Jallad said that the ministry has agreed to build 40 new schools; 20 of those are already up-and-running.

The ministry has also rented out 14 schools and is renovating 550 existing ones, while also working on refurbishing 142 kindergartens.

According to Al Jallad, there are 1.4 million students in public schools this year, spread across 4,000 schools in Jordan.