An investigation is still ongoing for the case. (India Today) 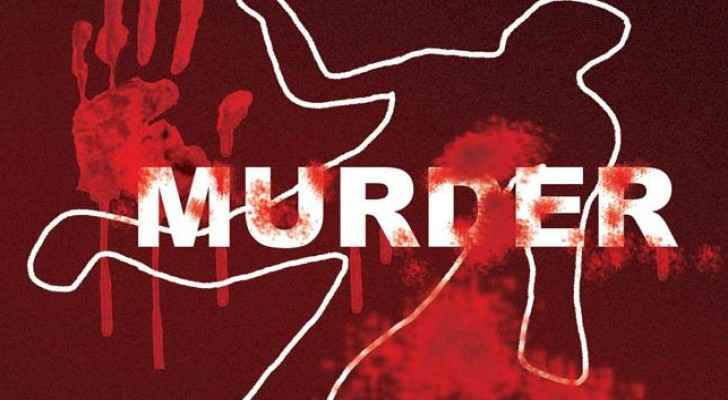 The Asian woman who confessed to murdering another woman in Amman last week has been charged with murder by the Grand Criminal Court.

The Filipino housemaid killed the woman - who was also of Filipino descent - after arguing over JD 100 in the deceased’s home in Jabal Al Hussein.

Judge Hussein Khalaileh has placed the 48-year-old offender in police custody for a period of 15 days, subject to extension.

A source close to the case said that the housemaid confessed to her crime after being handed in to the police by the Philippine Embassy in Amman.

The housemaid had seeked refuge at the embassy, and, at the time, told embassy personnel that the deceased’s husband was responsible for killing her.

The source revealed that the victim was 69-years-old and was the go-to person for a loan by the Filipino community.

The killer had gone to the victim’s house in hopes of borrowing JD 100. However, following a dispute over the money, the housemaid grabbed a kitchen knife and ended the elderly woman’s life.

An investigation is still ongoing for the case.