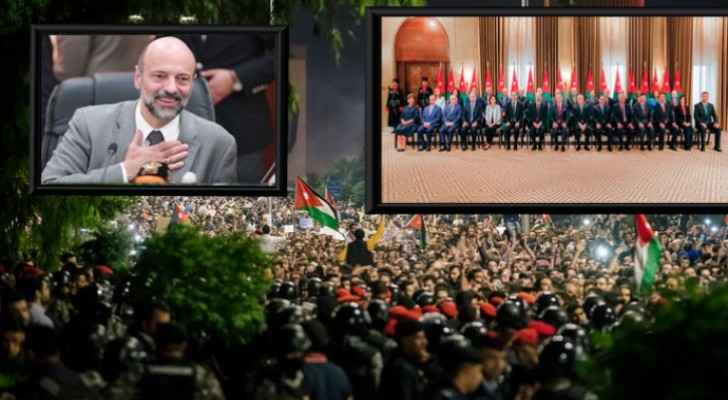 According to an official source, Jordanian Prime Minister, Omar Razzaz, intends to conduct a Cabinet reshuffle soon and accordingly assign a number of new ministers.

The source pointed out that the ministerial reshuffle will take place according to the current developments in the sense that Razzaz is studying the probability of reformation during the first 100 days of his government’s cycle. It is also suspected that the amendment will include two ministries, both of which are non-dominant.

Razzaz, who previously announced that his government will be merging a number of public institutions in order to lessen the financial deficits, is expected to keep his promise and merge ministries soon.

According to the report, the approval of the Civil Retirement plan will serve as a green light for the reform process. The source revealed that the amendments will include ministers who held office during the former cabinet of Former Prime Minister, Hani Mulki.

As for the rumor which has surfaced lately about Razzaz’s intention to submit his resignation, a close source of the PM said that there is no truth to what is being circulated in this regard, as Razzaz is committed to his responsibilities and works hard to fulfill them.