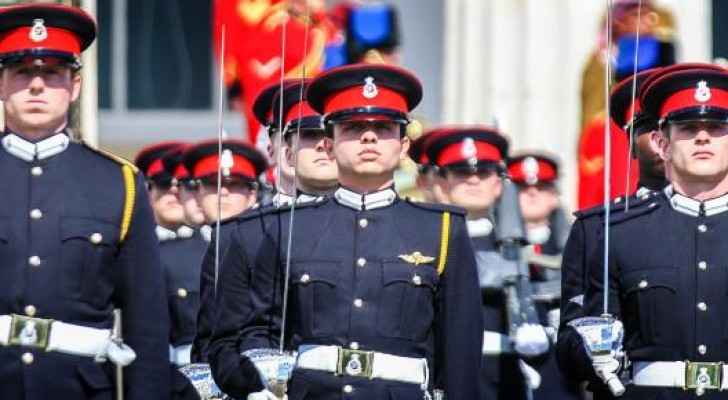 The course, which will last up until the end of 2018, will take place in the United Kingdom; the same country in which HRH graduated from the Royal Military Academy (RMA) Sandhurst in 2017.

Crown Prince Al Hussein also majored in international history and graduated from the Georgetown University in Washington, DC. He currently holds the rank of second lieutenant in the Jordan Armed Forces-Arab Army.