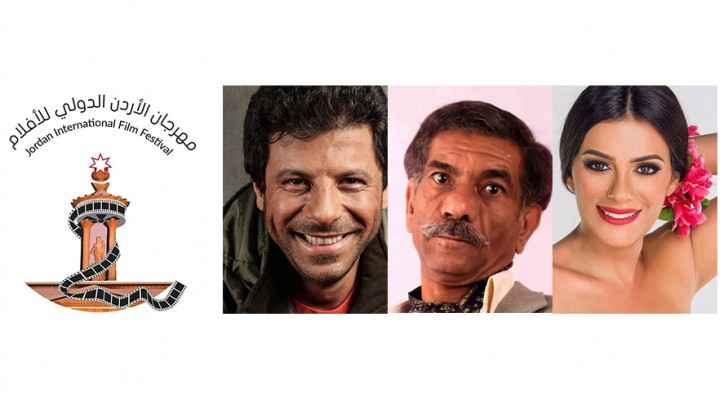 Director of the Jordan International Film Festival (JIFF), Abdulkarim Al-Jarrah, stated the film-projects that will be produced for this round of the national Festival.

The projects competing this years have been chosen by the JIFF Committee: Ahmed Al-Khatib, Nadra Omran, Alaa Karakish, Zaid Bqaeen, and Abdulkarim Al-Jarrah. For around two months, the Committee has read, analyzed and evaluated all the received projects. The Committee has also conductedinterviews and workshops for some of the applicants, the Ministry of Culture announced.
The chosen projects are:

The Secretary-General of the Jordanian Ministry of Culture and Chairman of the JIFF Committee, Hazza' Al Barari, praised the great effort of the Committee and wished success to the Festival as a whole.

The Festival will be launched on September 6, 2018 at the Royal Cultural Center in Amman and will last until September 12, 2018.

Guests attended the 2018 Jordan International Film Festival include some of the most acknowledged actors, actresses and film makers both in Jordan and the Arab World; Eyad Nassar, Sayyed Ragab, Mohammad Mamdouh, Ingy el Mokadem, and more.