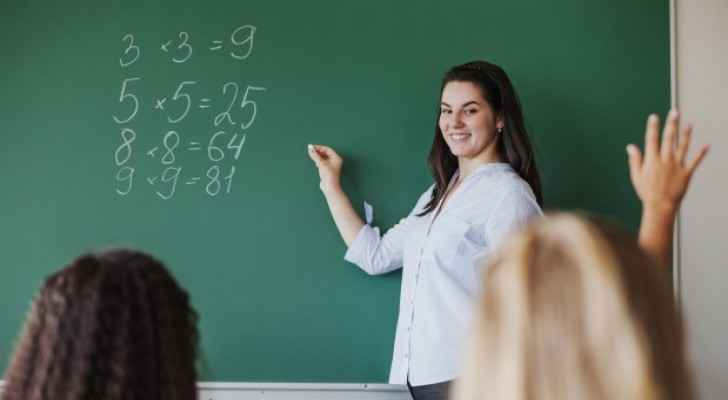 The International Labor Organization (ILO) praised the government of Jordanian Prime Minister, Omar Razzaz, whose decision in protecting the salaries of school teachers has been considered as a positive step towards guarding their rights, according to the ILO’s regional website on Friday, August 31, 2018.

The government's move on the newly-issued registration system for foreign and private schools alike will help ensure that all 37,000 instructors and teachers –the majority of whom are women– receive their full financial rights, as their employers are required to pay them via electronic means now, the ILO said.

Financial transactions documented through banks and e-payments are both more secure and easier to track. Accordingly, reserving the right of both teachers and employers. ILO voiced its support to the Jordanian National Committee for Pay Equity (NCPE) and “Qoum Mou'alem” campaign for their efforts in achieving this result. The “Qoum Mou'alem” campaign has launched a social media hashtag “Ratebna BelBank” –which translates to our salary in the bank– that was picked up by PM Razzaz, who responded to with a promise that his government is committed to finding a solution to the teachers’ request. A promise that the government soon fulfilled.

Thousands gather in Paris to pay tribute to beheaded ....

Thousands gather in Paris to pay ....

Monetary gifts to be given to Zakat Fund beneficiaries

Monetary gifts to be given to Zakat ....