Security sources said the officer’s arrest is part of a crackdown on corruption. (Madyawediya.lk) 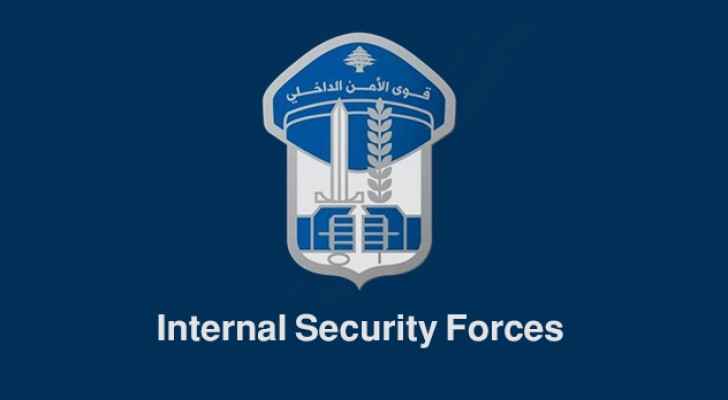 A senior officer in Lebanon’s human trafficking and moral protection police was arrested on Tuesday on suspicion of involvement in a prostitution ring, LBCI TV reported.

"One of the most senior officers in the office of countering immoral crime has been arrested and is being questioned on suspicion of involvement in prostitution networks," the report said.

The Daily Star Lebanon said that authorities have been monitoring Colonel Johnny Haddad for a long time. He has now been referred to the Internal Security Forces’ (ISF) ethics committee, according to Al Mustaqbal newspaper.

Security sources said the officer’s arrest is part of a crackdown on corruption.

However, a statement released by the ISF claimed that Haddad was arrested on corruption charges, denying any links to human trafficking and prostitution.

“What is being circulated on social media platforms and news websites regarding the arrest of an ISF officer isn’t precise and falls within the category of libel,” Major-General Imad Othman said.

“The ISF is the only side that is allowed to announce the results of its investigations, and it rejects all of what is being circulated. Those who are publishing imprecise news should remain silent.”

Lebanon has a population of four million people; the United Nations estimates that 4,220 sex workers operate in the country, many of whom are Syrian refugees.