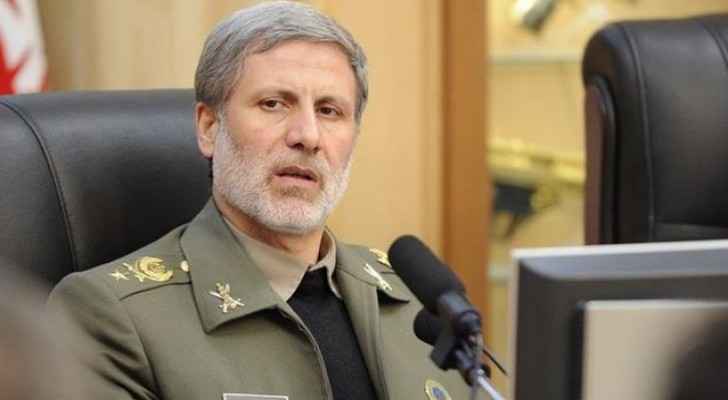 "We hope to play a fruitful role in the reconstruction of Syria," Hatami told the Fars News Agency, despite US National Security advisor John Bolton saying last week that Iran should withdraw its troops from Syria.

Senior Iranian officials said their military presence in Syria came in response to an invitation from Syrian President Bashar al-Assad's government, adding that they had no immediate intention of exiting the war-torn country.

The Iranian Revolutionary Guard has initially kept silent on its role in the Syrian conflict, but in recent years, as the death toll increased, talks increased about its involvement as a conflict of existence in the face of Islamic militants who consider Shiites to be apostates.

More than 1,000 Iranians have been killed, including senior members of the Revolutionary Guards, in Syria since 2012.