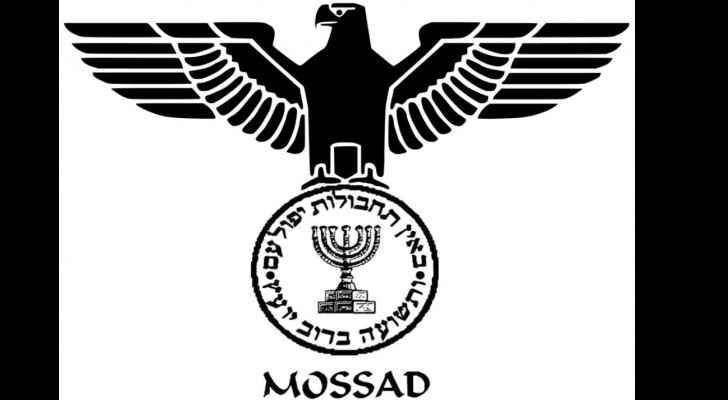 The budget of the national intelligence agency of Israel (Mossad) for the year 2018 is a whopping $2.3 billion, Israeli daily Haaretz revealed in an in-depth article on Friday.

The paper said that 7,000 people currently work for the Mossad, making it the second largest espionage agency in the West, after the Central Intelligence Agency (CIA).

Haaretz said that since the Mossad appointed Yosef "Yossi" Meir Cohen - a close friend of Israeli PM Benjamin Netanyahu - as its Director in 2016, the intelligence agency underwent a series of serious changes, and has grown richer and more sophisticated, especially on the technology front.

An anonymous source told Haaretz that “under him (Cohen), the agency has undergone a series of changes: It is enjoying increased government budgets, is employing new methods and is engaging in more operations.”

A security source who is knowledgeable about Israel’s clandestine activities told the paper that “there are many more operations today with greater daring. The Mossad is active in Asia, in Africa.

"The Mossad’s message to the prime minister is that operations can be carried out in every country in the world, at any time. Yossi imbues people with confidence. He’s less authoritative, more buddy-buddy and a gentleman. He relies on people doing what they’re supposed to do. He’s not out to cover his ass.”

Unlike Cohen, his predecessor, Tamir Pardo was much more cautious. A source told Haaretz that Pardo tended to be less adventurous and approved less operations.

“The impression in the operations branch was that he was always afraid that people would be exposed. There was a gloomy atmosphere. Pardo may have been right about caution being needed – all the more so because in the end the responsibility was on his shoulders. But the reality was that he barely approved operations,” the source said.