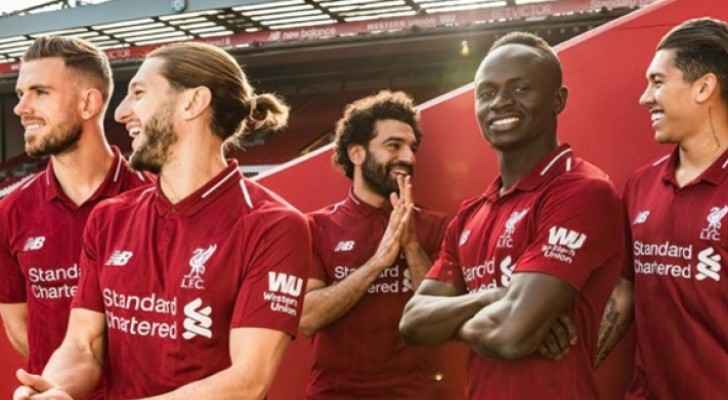 Liverpool FC owners, the Fenway Sports Group (FSG), have again denied reports of selling, announcing that the club is not for sale categorically.

Liverpool stated that they “never reached the stage where (the) major shareholders (...) met the Abu Dhabi investors.”

The owners are open to any minor investments as long as they further their commercial interests and continue developing the growth of the team and the club.

Back in 2010, FSG had bought the club from its former owners for an astonishing 300 million pounds. The immense development in the last eight years has changed Liverpool FC remarkably; it is now incredibly valued at two billion pounds.

Currently, Liverpool is second on the Premier League Table, while Manchester City sits on top.