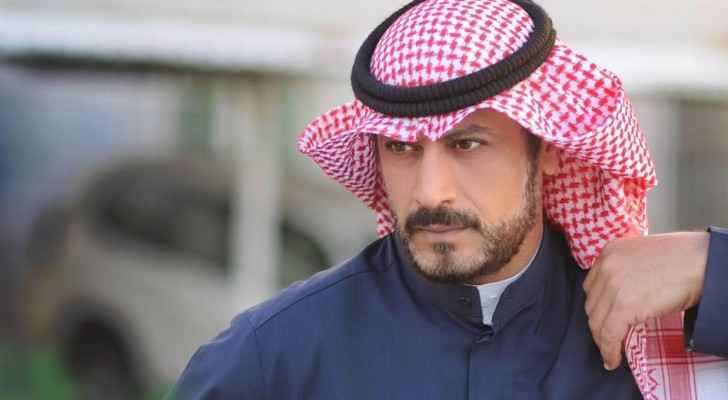 Jordanian actor Yasser Al-Masri passed away at the age of 47 following a car accident on Thursday night, August 23, 2018.

A medical team rushed to the accident and transferred Al-Masri to a nearby hospital in the area where the accident took place in Zarqa Province, however, he soon passed away.

Details regarding the funeral will be announced soon.

Born in 1970, Yasser Al-Masri is considered one of the most famous actors in Jordan. His roles in Bedouin series have been received with various awards locally and regionally. Al-Masri holds a Bachelor degree in Music from the Jordanian Academy of Music and plays the Clarinets and the Piano instruments. He began his acting career in the early 90s with a play entitled "Klakit". Al-Masri was best known for his lead role in the “Nimr bin Udwan” series in 2007.