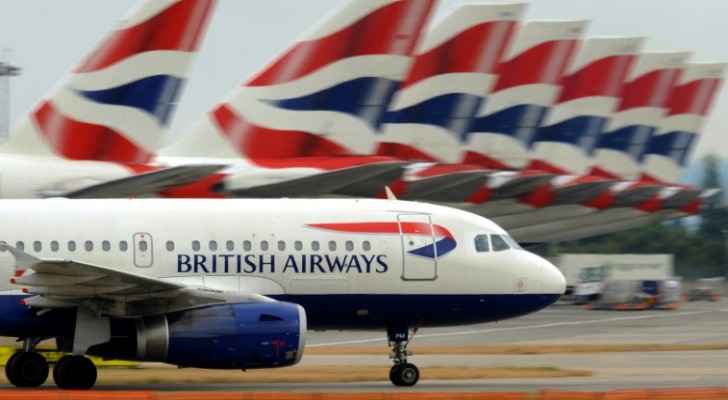 Air France and British Airways announced on Thursday, August 23, 2018 that they no longer will be operating flights to-or-from Tehran, Iran.

This comes as the two major European carriers join their Dutch counterpart, KLM, which already suspended its Tehran flights.

The British flag-carrier’s announcement came out earlier today concerning the suspension of its London-Tehran connection service, where the company described the route as "commercially not viable". However, it added that its decision is not related to the new sanctions imposed by the US on Iran.

Air France, which has already made drastic cuts to the number of its Paris-Tehran flights since the beginning of August, explained that the reason behind this decision is financially-related and that relative flights will be halted as of next month.

Earlier this month, US President Trump has re-imposed sanctions over Iran, which accordingly affected Iran’s economy.