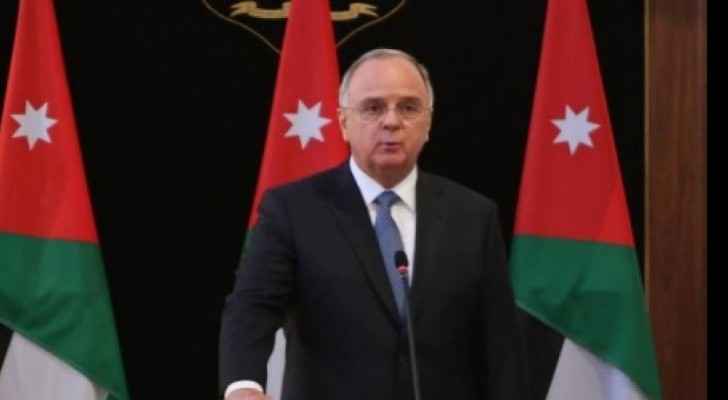 Jordanian Minister of Labor, Samir Murad, announced that –contrary to what some might think– implementing an Income Tax Bill (ITB) is not a choice but an actual necessity.

"An Income Tax Bill has its own set of elements which the government prioritizes in order to efficiently address the tax evasion issue," Murad said.

The previous ITB was pulled off the parliament's table for reasons of reviewing and not for cancellation, he added.

Murad confirmed that the government has thoroughly reviewed the draft which currently takes all aspects of the Jordanian social stratification into account.

In the coming days, Razzaz government is expected to announce an amendment to the ITB which failed to be implemented by Mulki’s government in May 2018.