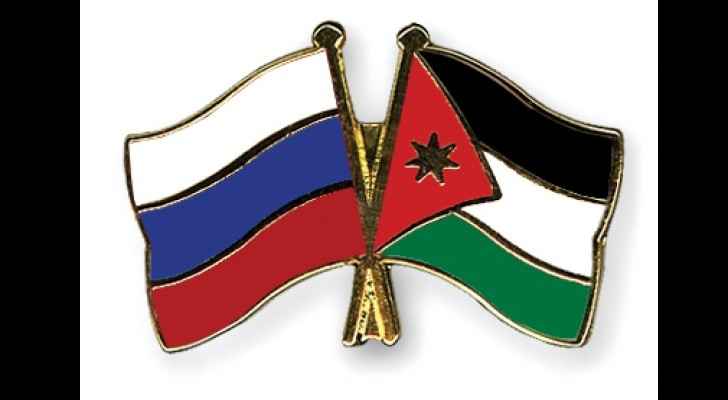 In the cables, the two voiced content with their countries’ ongoing deep ties. They also expressed their intention to maintain their collaborative efforts in achieving stability and peace in the region, especially that addressing the Syrian crisis.

The diplomatic ties between Jordan and Russia were formally established on 21 August 1963, where His Majesty King Abdullah II flourished these relations on the basis of bilateral cooperation and mutual respect.

The two countries have various political, economic and cultural agreements, which play a prominent role in strengthening their existent partnership within various fields. In 2017, the mutual trade volume reached a total of 147 million dollars.

Collaborations in the agriculture, transport and energy sectors, as well as the tourism sector, have witnessed a great increase in the past decade. In addition, Russian universities have always been generous in hosting thousands of Jordanian students who, after graduation, have contributed, and still contribute, to the overall progress of the Kingdom.