Baby Waddah and his mum are both in good health. (Roya) 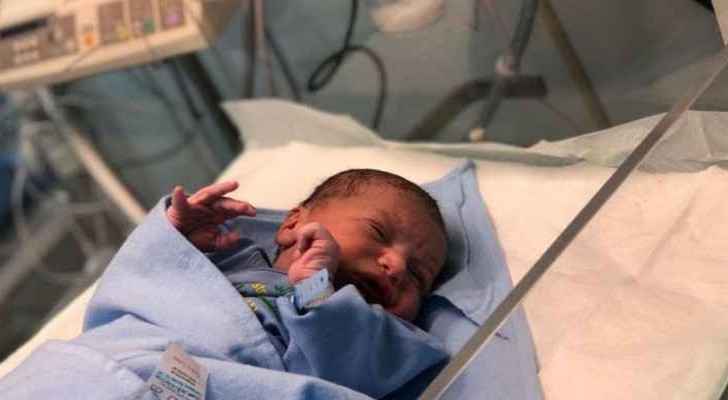 Jabal Al Rahma Hospital in Mecca welcomed the first baby to be born on the Day of Arafat during this year’s Hajj season, the Saudi Press Agency reported.

The baby, who is of Jordanian nationality, was born on Monday, Waqfat Arafat day, which is a holy day on the second day of Hajj, when pilgrims commemorate Prophet Muhammad's final sermon and completion of the message of Islam.

Baby “Waddah” and his mum received plenty of TLC from the hospital's medical staff.

In fact, the staff and hospital director were so kind to the parents, that they decided to name their bundle of joy after the hospital’s director.