'Deal of the Century' to be revealed in September

According to the "Deal of the Century", no Palestinian Arabs would be granted a "right of return" to Israel. 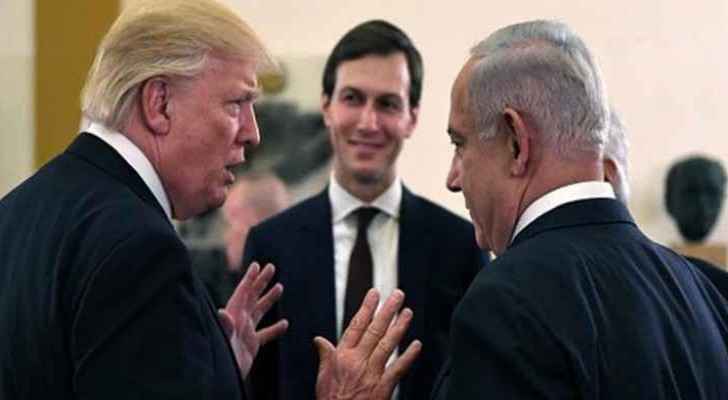 Hebrew daily Maariv on Monday evening unveiled the date of the US administration's launch of the so-called "Deal of the Century."

According to the Palestinian news agency WAFA, Trump's team is ready to present the "Deal of the Century" in parallel to the US President's upcoming speech at the United Nations General Assembly in New York in September.

Meanwhile, a source quoted by the paper said that Trump did not specify whether he would announce the details during a press conference, adding that he might present the terms of the deal in his address to the General Assembly.

According to reports regarding the plan, the Palestinian Authority would be offered non-contiguous parts of Judea and Samaria with limited sovereignty and without eastern Jerusalem as its capital city. Jewish towns in Judea and Samaria, for the most part, would be allowed to remain in place.

In addition, no Palestinian Arabs would be granted a "right of return" to Israel.