Mother runs over, kills her toddler by accident in Jerash

The tragic death has been ruled as an accident. (Chroniclelive.co.uk) 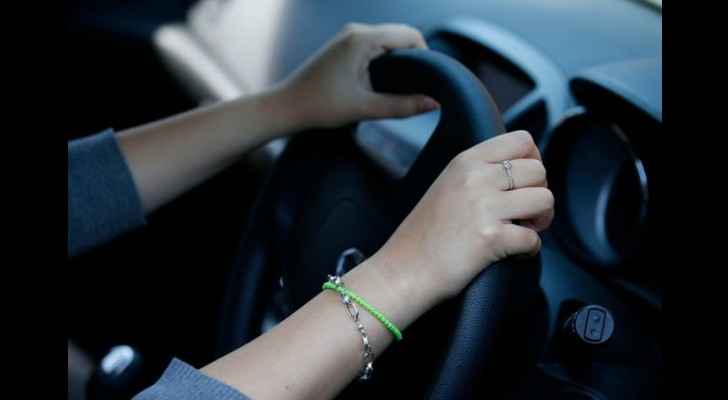 A one-year-old child was killed by his mother when she ran him over by accident as she was reversing her car outside their home in Jerash, a source with the traffic police said on Monday.

The same source added that the toddler was immediately rushed to the Jerash Governmental Hospital in the early hours of Monday morning, where he was pronounced dead shortly after.

According to the source, the tragic death has been ruled as an accident and blamed on "careless driving."

Six deaths in separate traffic accidents in Jordan on ....