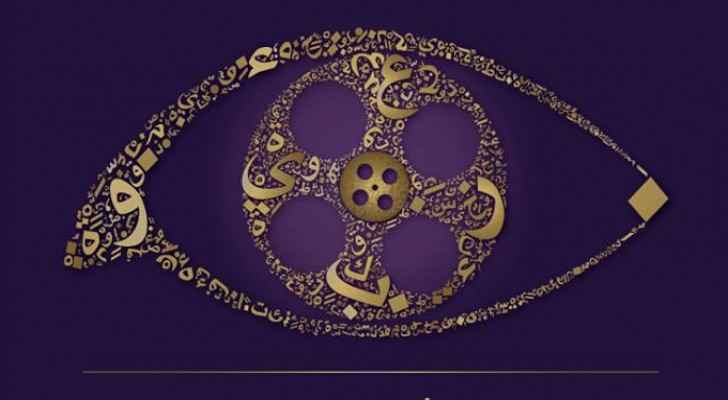 Organized by the Jordanian Royal Film Commission (RFC), the Arab Film Festival in its 8th edition is coming to Amman again this year from September 4-11, 2018.

Under the Patronage of the Minister of culture, Basma Al Nsour, the festival will launch on Tuesday at 8:00PM at the RFC Film House in Jabal Amman.

Movies will be screened -for free- according to a schedule that will be released by RFC soon.