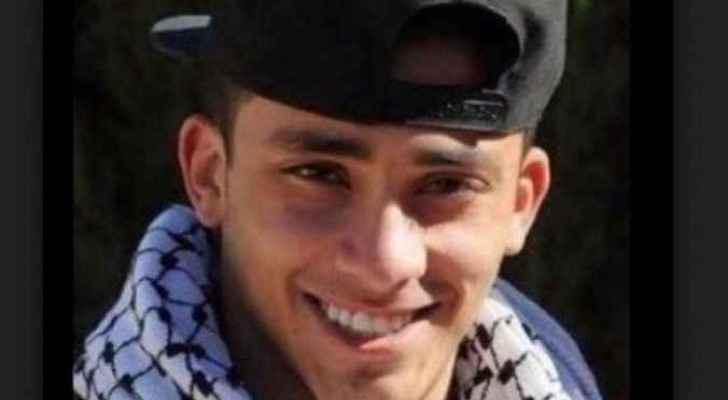 Israel’s Supreme Court on Sunday doubled the nine-month sentence given to an Israeli border policeman, who killed a Palestinian unarmed teenager in 2014 during demonstrations outside the Israeli Ofer prison near the Palestinian city of Baituniya.

Two out of three judges voted for increasing Ben Deri’s sentence to 18 months as punishment for killing Nadim Nuwara, 17, with a single bullet to the chest. They also ordered him to pay a fine of 50,000 shekels ($13,600) for causing death by negligence, a charge which was downgraded under a plea bargain.

According to Israeli law, death by negligence is usually punishable by an eight to twenty-month imprisonment.

The court changed the duration of the sentence on the basis that “the sentence does not give sufficient expression to the value of the person’s life cut short by Deri, nor to the considerations underlying the obligation to respect the principle of purity of arms,” The Times of Israel reported.

The judges said that Deri is guilty of “double negligence” for not making sure that his gun was loaded with blanks and rubber bullets.

“But more serious than that, was Deri’s intention to injure the deceased when he presented no threat to the force [at the scene]. And the result — death,” the judges added.

At the beginning of the trial, Deri claimed that he used rubber bullets after Palestinian youths attacked him with rocks. However, the indictment claimed police found evidence “Deri had allegedly intended to fire live ammunition at the deceased, even though he posed no threat, with the explicit intent to cause serious harm and possibly death,” The Times of Israel reported.

Investigators also accused Deri of covering up his actions at the time.