Shooting at the US Embassy in Ankara

Unidentified assailants opened fire from a car at the US Embassy in Ankara . 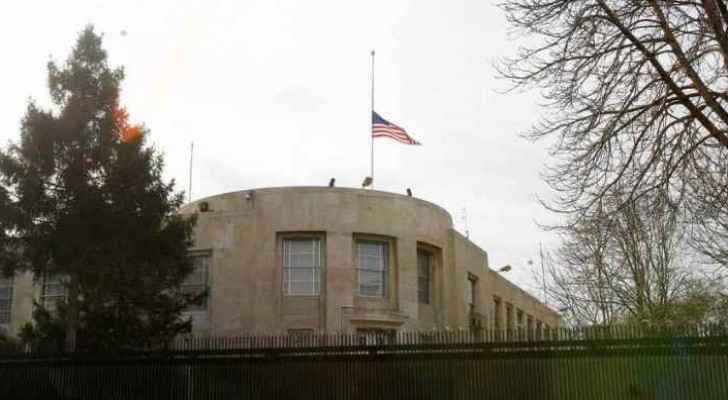 Unidentified assailants opened fire from a car at the US Embassy in Ankara early Monday, breaking some of the building's windows without causing any casualties, Reuters reported.

The motives behind the attack are not yet known.

The shooting incident comes after Turkey offered to release American Pastor Andrew Branson in exchange for billions of dollars in US fines was rejected by US officials on Sunday, who explained that nothing is to be negotiated prior to the pastor’s release.

Turkey and the US are currently at odds, facing a political and economic crisis after Washington imposed sanctions on Turkey over the continued detention of Branson, who is accused of participating in the failed military coup which took place in Istanbul in 2016.