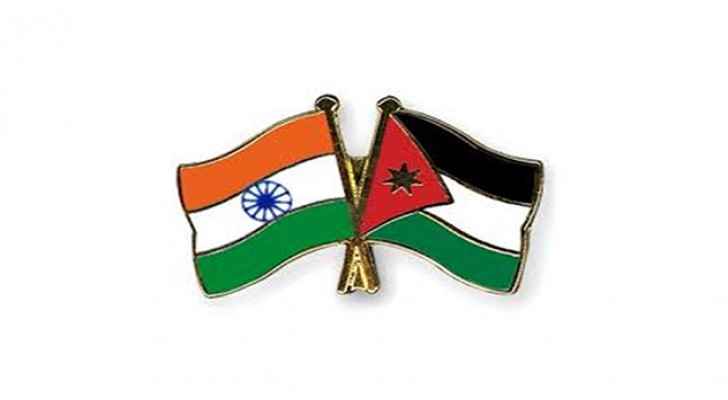 His Majesty King Abdullah II sent a cable on Sunday, August 19, 2018 to Indian President Ram Nath Kovind expressing condolences over the victims of the monsoon floods which hit the state of Kerala, India - claiming hundreds of lives, while injuring and displacing many thousands.

In the cable, King Abdullah expressed deepest sympathies to President Kovind, the bereaved families, and the people of India.

Started on August 8, 2018 in Kerala state, south of India, the flood has damaged hundreds of homes so far. With over 800,000 displaced people, nearly 10,000 people stranded, and over 350 dead, the Kerala flood is now considered as India's worst and most fierce flood of the century.

Embassy of India provides assistance to ....