Using the exchange rate is an attempt to stage an economic coup in the country. 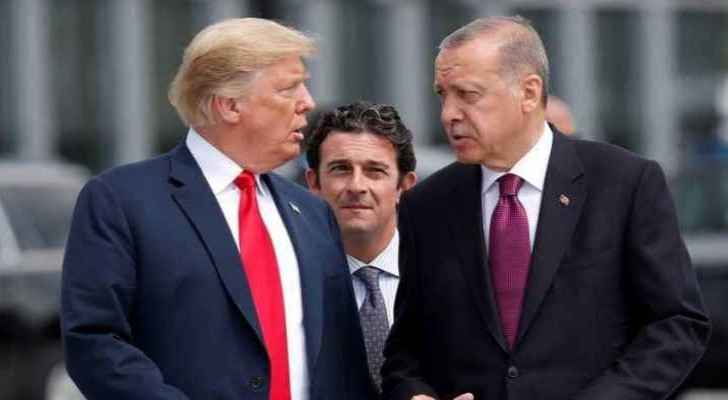 Turkish President, Recep Tayyip Erdogan, while addressing Turkey’s ruling Justice and Development (AK) Party in Ankara on Saturday, noded to US as “some who are threatening us with the economy” in reference to the detention of American pastor Andrew Brunson.

Erdogan spoke of the “economic game” US is playing and that Turkey is ready for the challenge with the ones who pretend to be a strategic partner, insisting that using the exchange rate is an attempt to stage an economic coup in the country.

Erdogan announced that Turkey will boycott US electronic goods, in response to the economic blockade the country is facing currently. He also considered the economic war taking place between the two countries as a continuation of the 2016 coup attempt.

The Turkish President assured the citizens that the plunge of Lira has nothing to do with the recent economic crisis, stating that the economy is healthy and will stand firm as the exchange rate will return to reasonable indicators soon.

Erdogan urged US to respect Turkey’s sovereignty and stop jeopardizing the partnership between the two countries.
Last week, the US imposed sanctions and doubled tariffs on Turkey over the pastor’s detention, which weakened its currency, the lira, and saw it plunge by more than 20%.