US threatens Turkey: More sanctions if pastor not freed

US threatens with more sanctions on the already tumbling Turkish economy 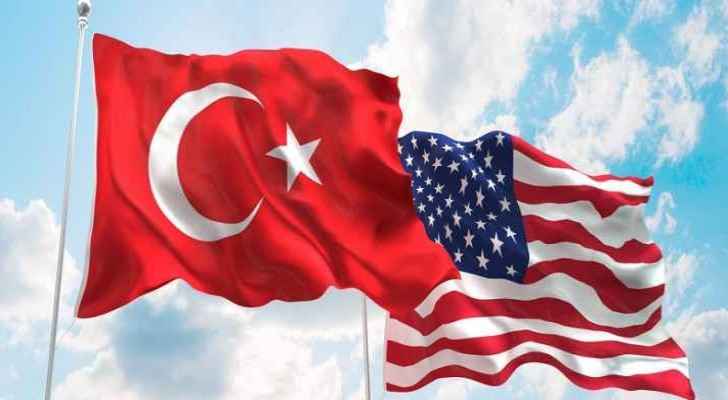 While the US insists that Pastor Brunson, who faces up to 35 years in jail if found guilty of espionage, is “a victim of unfair and unjust detention,” Turkish President, Recep Tayyip Erdogan, has accused the US of trying to “bring Turkey to its knees through threats over a pastor.”

Last week, the US imposed sanctions and doubled tariffs on Turkey over the pastor’s detention, which weakened its currency, the lira, and saw it plunge by more than 20%.