UNRWA schools to open on time despite financial crisis 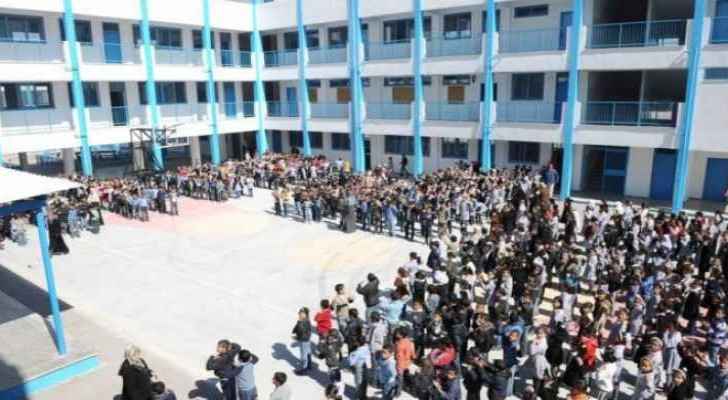 UNRWA Commissioner General, Pierre Krähenbühl, announced during an extraordinary session of the agency in Amman on Thursday, that all UNRWA schools in East Jerusalem, Gaza, Jordan, Lebanon and Syria will open on time despite the financial crisis they are facing.

More than 526,000 students and teachers will start the 2018-2019 scholastic year in 711 schools in alignment with the protection of the fundamental right of education for Palestinian refugees.

Krähenbühl stated that UNRWA managed to collect $238 million since the beginning of the financial crisis and will need further $217 million to run its schools till the end of the year. The official called on all member states of the United Nations to shoulder their responsibility in supporting the Palestinian refugee community.

The agency financial crisis started when US President, Donald Trump, decreased the US aid to UNRWA by $350 million back in January, following a Palestinian refusal to meet US Vice President, Mike Pence, during his visit to the region back then, in an indication of rejecting any American meditation in the Peace Process due to Trump’s decision to recognise Jerusalem as the capital of Israel.