If you’re Jordanian, you have the right to access this information

Ghunaimat voiced the government’s commitment to granting easy access to information for the public and press alike. (Infolaw) 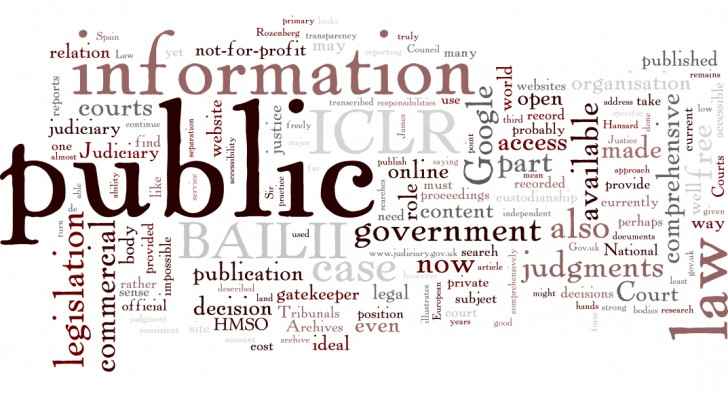 “KNOW,” a session on transparency and the right of knowledge, organized by the Center of Defending Freedom of Journalists (CDFJ) was attended by the Minister of State for Media Affairs, Jumana Ghunaimat, on Wednesday.

During the session, Ghunaimat voiced the government’s commitment to granting easy access to information for the public and press alike, while highlighting the government's efforts in drafting a strategy to guarantee providing citizens with accurate information to avoid the spreading of rumors on social media.

The Minister spoke about the relationship between the right flow of information at the right time and combating extremist ideologies, confirming that the electronic platform “It’s Your Right to Know” aims at providing facts and maintaining a direct public outreach regarding sensitive issues.

According to the Head of the CDFJ, Nidal Mansour, the Jordanian Access to Information law states that every Jordanian “has the to right to obtain the information he/she requires in accordance with the provisions of this Law, if he/she has a lawful interest or a legitimate reason therefore raising public awareness of the legal criteria of the right to access information,” except for those which are categorized under “classified” in order to protect the country’s secrets.

Mansour expressed his disappointment in the current ten-year-old law, saying that it contains many gaps and loopholes and is not well-implemented, while many do not understand how to use it.

Mansour added that the CDFJ, through its USAID partnership, has held many sessions and training workshops to help citizens understand the best way to use the law.

Government Coordinator for Human Rights, Basel Tarawneh, reaffirmed the government's commitment to offering transparency in media, while working with both governmental and international organizations by using technology as a platform to access information.